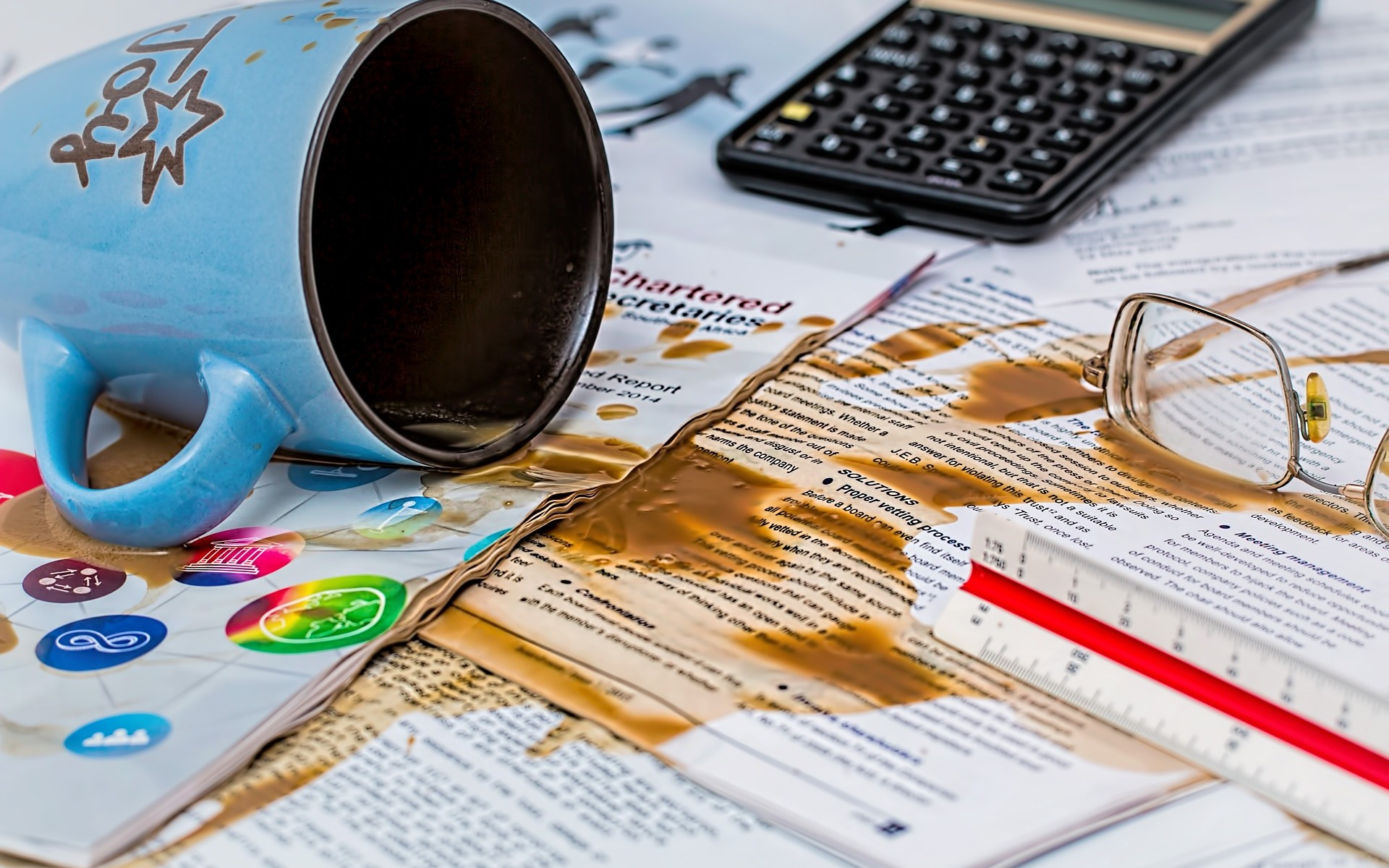 A good book is a balance of pretty prose, developed plots, intriguing openings, satisfying resolutions, realistic characters, and more, all swept together in a mess of ideas that are easier to imagine than actually write. And that’s where many writers get stuck.

Getting inspired is the fun part. It’s the only part of the process that involves no effort. A brilliant idea floats into your mind and bows before you with the request to be written. So you write it. At least, you start.

I have more unfinished stories than finished, and I’m sure you have too.

I was speaking with two writer friends about this very issue. One of them loses momentum and struggles to think of something exciting to write next. The other gets caught up with editing the first bit of writing and can’t continue until that part is good enough. Of course, it never is.

You could blame the blocked feeling on a bad opening scene or “I don’t know what comes next,” but both writers wore the same expression. 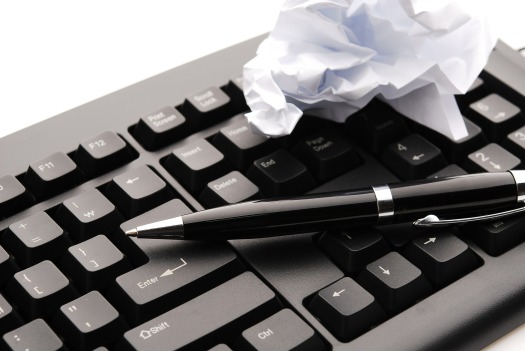 The fear of writing a bad book is perfectly rational. It’s a struggle to perfect prose, or create interesting characters, or develop an exciting plot. All of these things are important and should be dealt with.

However, don’t worry about problems that don’t exist yet.

Take the example of copyright law with regard to books. Once you write words down, they are automatically yours. It’s illegal for someone to plagiarize that. But ideas are not protected by copyright law. If you have an idea about cowboy aliens riding space snakes, someone is legally allowed to use that idea. It’s a snake move, but it’s legal. However, even if two people write about cowboy aliens, the stories will still be different. Ideas in your head are not concrete. They don’t exist until they are written.

If you worry about a bland plot but you haven’t written past chapter one, it’s like worrying about the criminal activity of a child who hadn’t been born yet. It’s irrational when you think about it, but this common habit is motivated by fear of writing garbage.

Here’s the truth. You will write garbage.

You will write the most awful, repugnant, and atrocious garbage there is. Your worst draft will disgrace of the writing craft and haunt your dreams for years to come.

And that’s a good thing!

To break the fear of writing badly, you must break the illusion of the perfect first draft. Think of your favorite book, the one with the most potent of feels, the most beautiful of language, the epitome of story crafting. Yeah, that started as garbage. Masterpieces of literature were not written on the first try. They were rewritten and edited.

One of my favorite authors, Arthur Conan Doyle, originally named Sherlock Holmes ‘Sherrinford Hope’ and characterized him as a “sleepy-eyed young man—philosopher—collector of rare violins,” and John Watson was called Dr. Ormond Sacker.

Harry Potter and the Philosopher’s Stone began with Hermione’s father swimming to an island to investigate an explosion and finding the Potter family dead. That’s a far cry from the iconic “Mr. and Mrs. Dursley, of number four, Privet Drive, were proud to say that they were perfectly normal, thank you very much.”

Furthermore, you are not the first writer to experience crippling writer’s doubt.

Stephen King tossed his debut novel Carrie into the trash, thinking it was terrible. His wife had to fish it out and convince him it was worth publishing. Robert Louis Stevenson claimed he had burned his first draft of The Strange Case of Dr. Jekyll and Mr. Hyde because of its utter awfulness.

The point is you’re not going to get the story right the first time. In fact, you’re probably won’t get it right the second time either. And perhaps not the third or fourth.

First drafts are garbage. But garbage can be molded into a masterpiece. You can’t fix a blank page.

So write all of the horrible words. Write bland people, boring plots, and disappointing climaxes. You can fix all of that later. And you might surprise yourself with the quality of work you can create. That is, once you get past the first chapter.

You can do it.