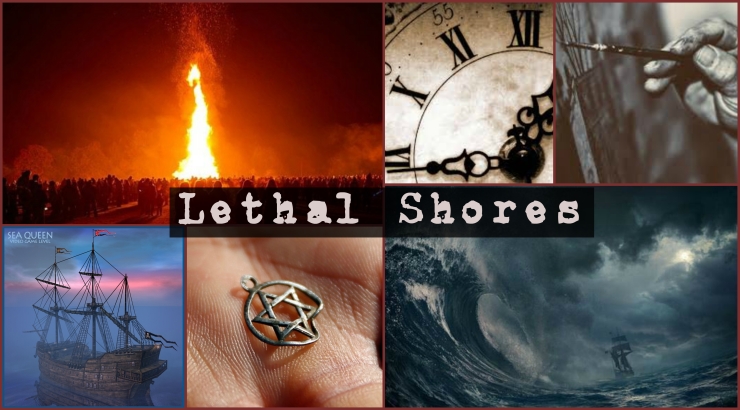 Daniel is a Marrano in the age of the Spanish Inquisition, struggling to hide his identity from all around him, including his own family. When he discovers an abused child locked in a monastery, Daniel makes a vow that endangers his secret and his life.

Essua is an orphan, fighting to sustain his younger brothers, no matter the cost. After a regular day at the port, he returns home to find his world shattered. Essua’s new mission is survival — and revenge.

Gabriella cannot hide forever. Inquisitor raids and violence threatens her family, despite her father’s position in the Royal Court. Gabriella has two choices: to kneel under the persecution, or to abandon her future marriage and dreams for a chance at freedom.

When the Expulsion is decreed, the three youths must battle to escape the torture and murder plaguing Spain’s shores. Pirates, betrayal, and death loom over them as their lives collide, threatening everything they hold dear.

No one can be trusted.

No place is safe.

The stake is waiting.